Our instructors are DBS checked, have valid first aid certificates, insured and understand safeguarding and safety requirements. With dedicated classes for both children and adults, we have experience teaching all ages, both male and female, with the goal of making Taekwondo accessible to all. We are very flexible to design a tailored training programs to suit your school and to help meet your developmental objectives.

NTC Derby is run by Mr. Jamous, who is a strategist and a senior management consultant. He has lived in and travelled to over 30 countries, but Taekwondo has always accompanied him on his journey, a sport about which he is very passionate and has been practicing since 1982. Mr. Jamous has been trained by Mr. Chen Qiuhua, a martial arts trainer and physical trainer to the country's royal family of Jordan.

Mr. Jamous comes from a family with long success stories in Taekwondo at national and international levels amongst which are World gold, Youth Olympic bronze, Asia Games gold, Grand Prix bronze, and many others. 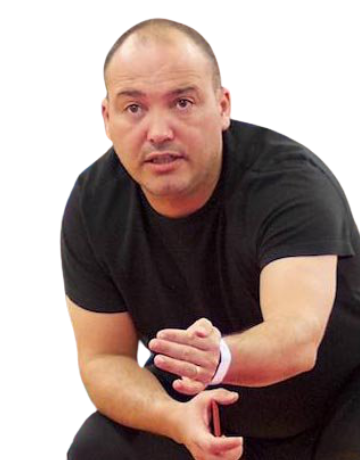