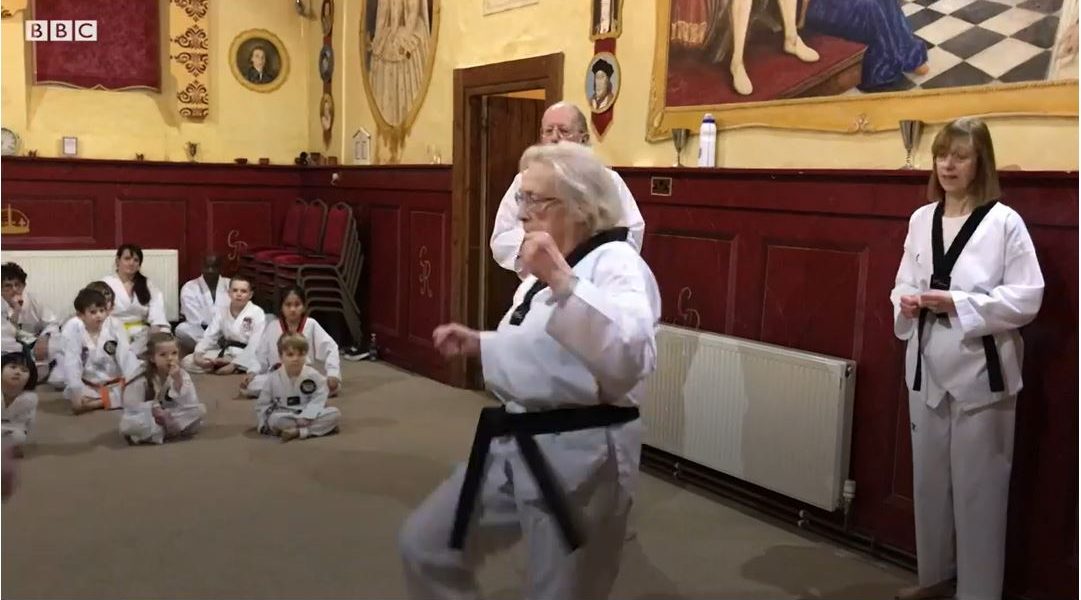 Three people in their 70s have earned a black belt in Taekwondo having only taken up the martial art five years ago.

Another woman in the group – Kathy Finnegan, aged 63 – has also achieved the feat.

“Taekwondo is a great way to keep fit and it’s never too late to learn, as we’ve proved,” said Mr Harry.

Read the full story on BBC